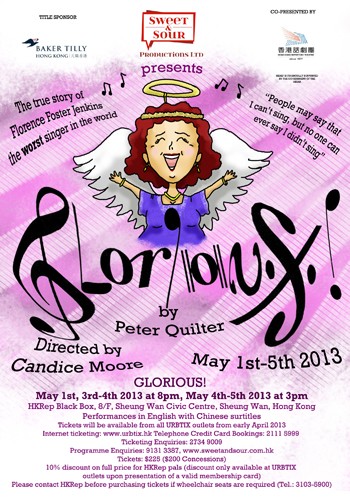 The hit comedy by Peter Quilter that is based on the hilarious true story of Florence Foster Jenkins “the worst singer in the world” whose concert at New York’s Carnegie Hall was a sell-out!

Florence Foster Jenkins the gregarious soprano who, in the early 1940s, became the must-see artist in New York. Spinning from charity recitals before groups of devotedfriends to extravagant balls, Florence’s enthusiasm and joy more than made up for her imperfect pitch. Paying little attention to her critics ‘the first lady of the sliding scale’ restricted her professional performances to an annual recital, yet her unconventional career culminated in a triumphant sell-out concert at Carnegie Hall, New York, shortly before her death.

As the lady herself said: “People may say I can’t sing, but no one can ever say I didn’t sing!

CAST (in order of appearance) 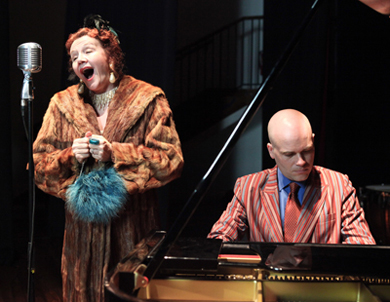 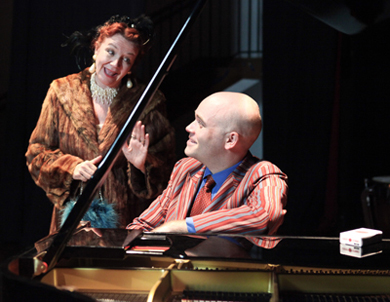 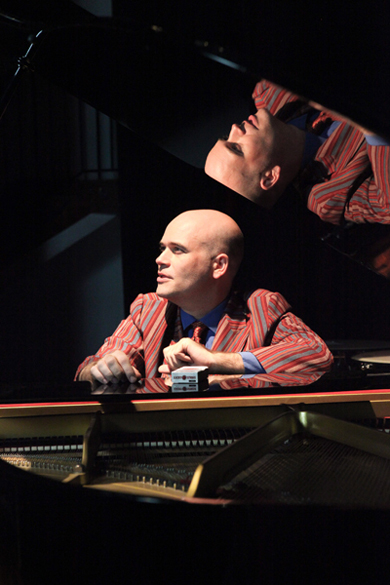 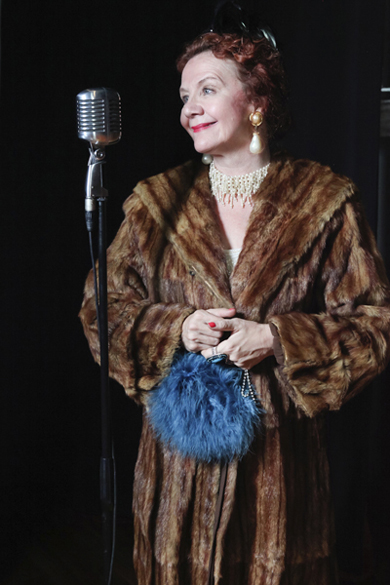 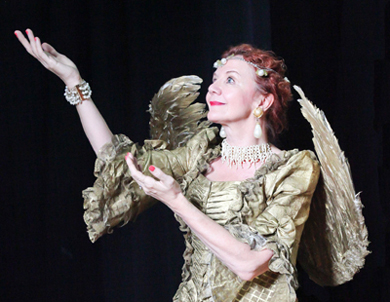 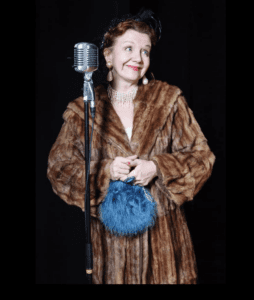